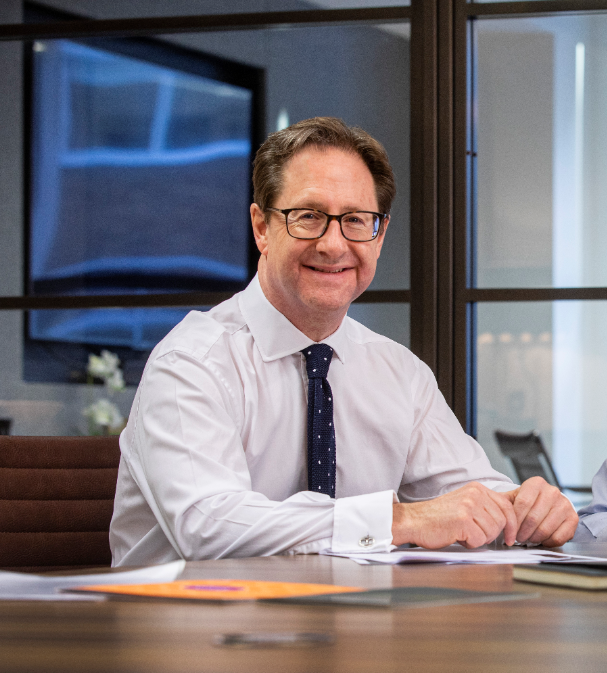 The Chancellor's ban on local authorities using Public Works Loan Board (PWLB) loans to buy commercial property investments was widely publicised after his spending review last month. What received less coverage was that the Treasury has also cut the cost for councils borrowing from the PWLB.

Under the new rules, councils that want to get PWLB funding will have to provide a three-year capital plan, confirming they do not intend to borrow primarily 'for yield' at any point over the period or from any source. This could provide seed capital for council regeneration plans that encourage town-centre repositioning and attract investment from a repurposing developer such as ourselves.

After the collapse of Arcadia and Debenhams, a significantly shift in UK department stores and other large retail unit valuations is also required if the fresh crisis facing our town centres is to be addressed.

Sales of department stores in the past two years have reflected an average 40% discount to the asking price (or an average capital value of around £50/sq. ft), but that pricing may be further downgraded in light of the huge volume of space released by Debenhams' collapse.

As a department store repurposing specialist with private equity backing, we held off from buying this year as we believe that even with the even large discount seen in recent sales, many would have difficulty in supporting viable projects.

Valuing in a rapidly falling market is very challenging but there needs to be a step change in how these assets are perceived There are already indications of where values are headed.

The government must also grasp the nettle of the business rates levied on department stores - even when vacant. Colliers International estimates UK department stores now pay a total of around £350m a year in business rates. It's not uncommon for empty rates bills for department stores to run to hundreds of thousands of pounds annually. Repurposing is a complex process that needs time. No developer can afford to carry out that sort of cost and it needs to be mitigated through some form of exemption.

This could negatively impact local authorities trying to regenerate town centres because they would normally be the eventual recipient of department store rates. But this short-term loss would be offset over time by the creation of new environments that would generate increased sources of tax take and also enhance the economic vibrancy of towns to the benefit of all.

Opportunities to regenerate town centres are huge. The old model is broken, but there are more than enough enterprises to take towns forward. The recent changes to the use classes order is a major step forward and has put in place a significant piece of the repositioning jigsaw.

Rebased pricing will help these assets move forward but central and local government must create conditions that are conducive to retail repurposing.