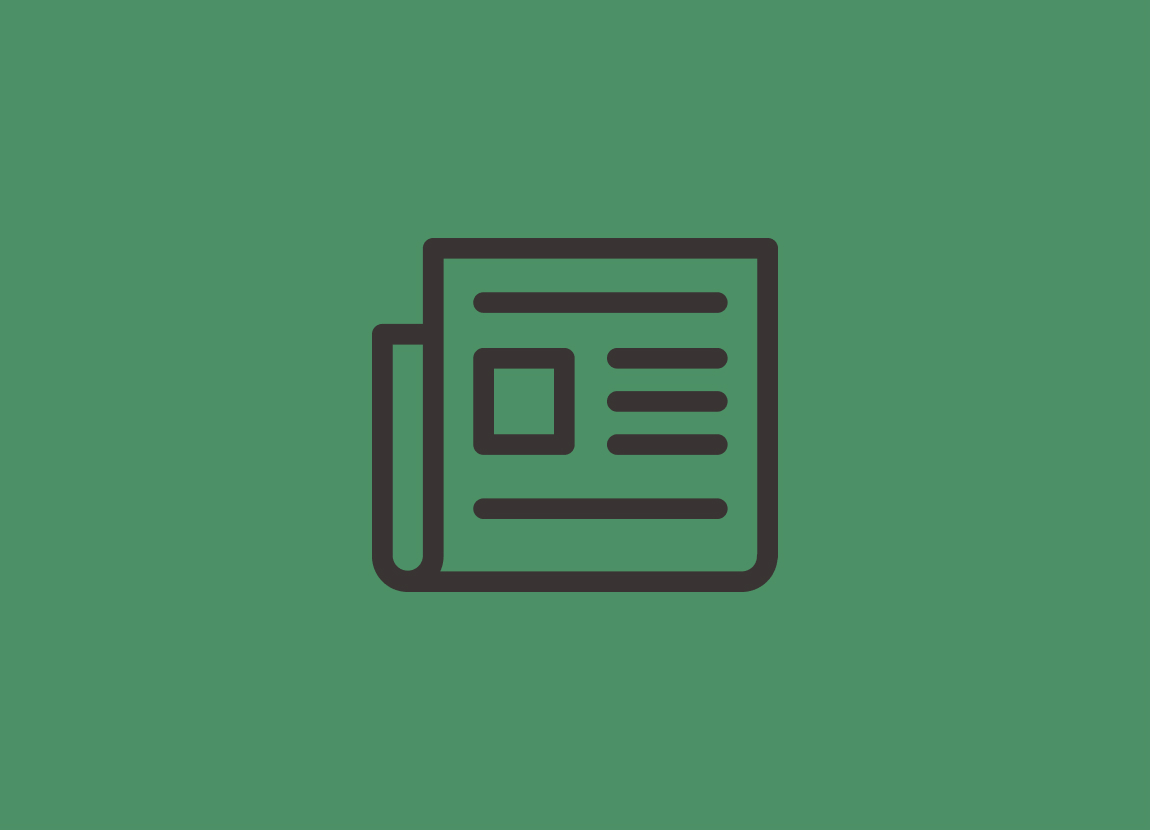 The 194,000 sq ft retail warehouse, located six miles north west of Glasgow, is the second such scheme Sidra has targeting in Scotland in weeks after going under offer on Landsec's Almondvale South Retail Park in Livingston, Scotland, in a deal though to be close to the £40m. Great Western is anchored by a giant 73,000 sq ft B&Q and also counts Currys/PC World, Tapi, Bensons for Beds, ScS, Wren Kitchen, Carpetright,B&M and Burger King among its tenants, generating an annual income of £3.76m. JLL and Montagu Evans acted for the sellers while Staunton Whiteman advised Sidra Capital. The two parties have exchanged contracts, with the sale expected to complete in the coming weeks. All parties declined to comment. Great Western was one of three retail parks acquired by KKR and Quadrant in 2013 as part of the £113m Tuscany Portfolio. Templars retail park was sold last year to Pramerica for £67m and the remaining asset, a 104,000 sq ft B&Q in Sunderland is still under their ownership. The pair have carried out substantial repairs since they bought the retail park, and refurbished part of the site to create new outlets for KFC, Starbucks and McDonalds. They also secured new leases to Tapi and B&M and re-geared existing leases with B&Q and Currys, KKR and Quadrant are also The Sauchiehall Building in Glasgow, which was brought to market last week with an asking price of £60m. Kasmira Jefford - CoStar